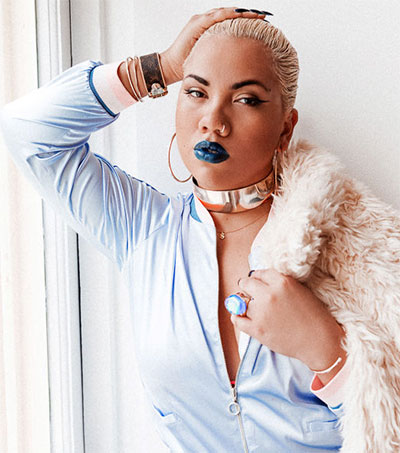 New Zealand-born commercial choreographer and dancer Parris Goebel has been named one of “25 to watch in 2017” by Dance Magazine.

The magazine said: “Goebel is the feminist force hip hop has been waiting for. The 25-year-old’s work is loud and colourful, and her distinct ‘polyswagg’ style has a mission of empowerment. Her moves display an in-your-face confidence, but they don’t scream to be noticed. She doesn’t strive for popularity or follow trends. She is simply and unapologetically herself, take it or leave it.”

“But the commercial world is taking it – acclaim follows everything Goebel touches. She’s choreographed for Janet Jackson, Nicki Minaj, Rihanna and Jennifer Lopez; the crews hailing from her New Zealand studio (including the all-female ReQuest) consistently dominate at competitions. Justin Bieber’s 2015 ‘Sorry’ music video that she choreographed, directed and performed in scored her three MTV Video Music Award nominations and nearly 2 billion views on YouTube, placing the viral video among the top four most-watched in site history. And her latest venture into producing her own music, under the name Parri$, proves she’s truly charting her own path, one that’s stamped with plenty of her signature sass.”

Goebel was awarded Female Choreographer of the Year at the 2014 and 2016 World of Dance Industry Awards in Los Angeles.