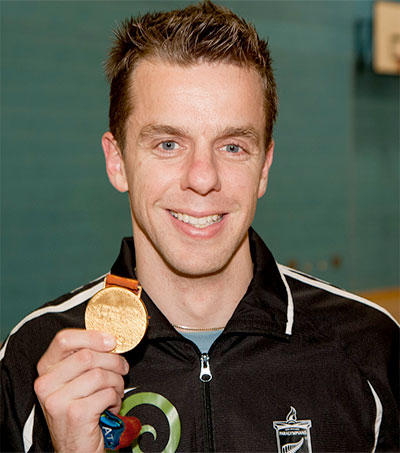 Prendergast, who began losing his sight at the age of eight, and who has subsequently gone on to win Olympic gold and two silver medals in running, visits many schools throughout England sharing his stories of hardship and success.

Clacton Coastal Academy principal Tracey Hemming said: “[The students] were on the edge of their seats when Tim was speaking and I believe they went away feeling utterly inspired to achieve their best.”

Now in his seventh year as an Athlete Mentor, Prendergast hopes that sharing his own experience of overcoming disability to succeed will inspire the pupils he meets to overcome their own obstacles.