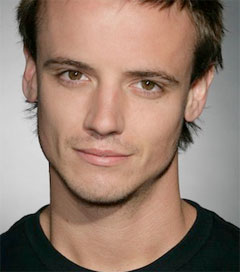 One of the Boys

New Zealander Jesse Peach is the director of a new production of Alan Bennett’s multi-award-winning play The History Boys, which opens at the Sydney Opera House on 8 February. Australian actor John Wood stars as the eccentric, motorbike-riding teacher Hector. The History Boys follows an unruly bunch of boys in pursuit of sex, sport, and a place at a good university – generally in that order. Peach, who says he was drawn to the play’s “simplicity and complexity”, is thrilled to be working with “a wonderful mix of people.” Peach is a former reporter on 3 News. In 2011, he directed Othello in collaboration with Douglas Wright and Gareth Farr at Auckland’s Maidment Theatre. The History Boys runs through 2 March.