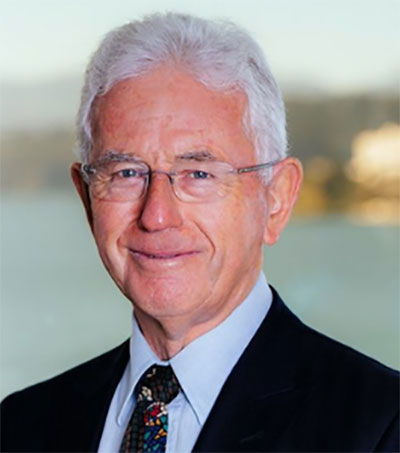 Prime Minister Jacinda Ardern fought back tears as she remembered Sir Michael, saying he was “one of the most influential figures in New Zealand politics over the last 40 years”.

“Intelligent, funny and kind, he left a significant legacy for the country,” Ardern said.

Sir Michael is a genuine giant of the New Zealand Labour party, serving in parliament for 28 years and taking ministries in two governments, McKay writes.

Clark said Cullen was incredible and “indispensable to the success of our government”.

Cullen joined the Labour Party in 1974 and became the Minister of Finance in 1999.