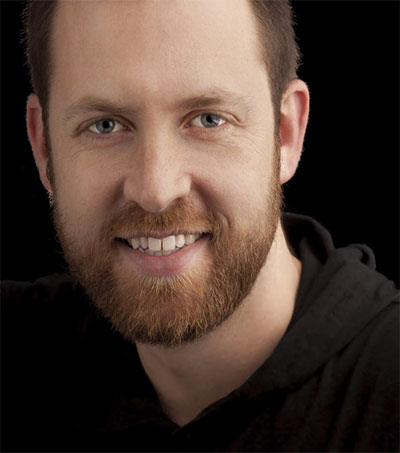 Auckland filmmaker Ollie Dale is joining former US Navy intelligence officer Guy Noffsinger to investigate how Pan Am flight 229 inexplicably vanished over the Pacific in 1938 – and how the plane’s disappearance may be linked to that of Amelia Earhart.

On 29 July 1938, trans-Pacific flying boat the Hawaii Clipper was on its last leg to the Philippines, carrying 15 people, when it disappeared.

80 years on, Dale is heading to a remote lagoon in the Federated Sates of Micronesia in the hope of finding answers.

Noffsinger is convinced that the Hawaii Clipper’s fate was linked to the enduring mystery of pioneering aviatrix Earhart.

Some believe she and navigator Fred Noonan got caught in pre-World War II tensions between America and Imperial Japan.

A year earlier, in 1937, the pair went missing while flying across the central Pacific. It’s thought that they ran out of fuel and ditched their plane, before being captured by Japanese forces and later killed.

“Family members of the victims aboard the Hawaii Clipper were told by their relatives they were on a rescue mission for Amelia Earhart and had $3 million as ransom.

“But it was a double cross by rogue Japanese agents to steal the plane for its advanced engine technology,” Noffsinger believes.

Despite the chances of Noffsinger’s hunch being wide of the mark, Dale is nonetheless exited about the 10,000km round-trip: