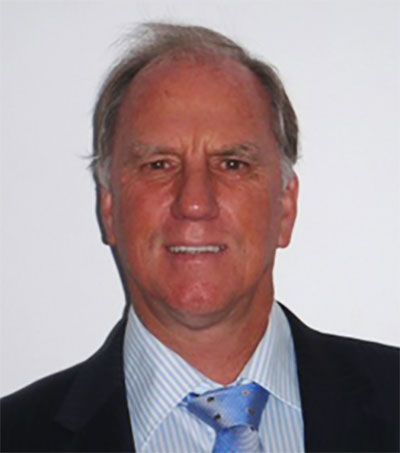 Puducherry in India is a seaside city of nearly one million people. This 40km strip of coastline, divided into seven zones, used to be home to some of the country’s most beautiful beaches. But in the past decade, these beaches have begun to disappear, Kamala Thiagarajan reports for the BBC. After groynes and seawalls failed to retain the beach, world-renowned oceanographer Dr Kerry Black was called upon to help save the sand.

Black, a former professor at Waikato University, discussed the issue with environmentalists, civil societies and government agencies to try to solve the problem.

“We needed a structure that could act as a buffer for the coast, take the energy of the waves, while still allowing for natural sand movement,” Black said. Eventually, Black and a Kerala-based engineering consultant, turned to a solution that had worked in other parts of the world: artificial reefs.

To allow for movement of sand over the top, and to provide a space for surfers, a reef in Puducherry was constructed as a triangular wedge, like a slice of pizza, with part of it jutting out of the water, Thiagarajan writes. “Whether it should be made of rock or steel was debated, and steel was chosen not just for longevity but because it could be assembled onshore and then towed into the water,” Black said. This was an important consideration when monsoons can often make for turbulent waters and difficulties in transport – building the reef onshore made sense, and it was cost effective too.

Black, also an inventor and avid surfer, owns Heaven on The Planet resort in Lombok, Indonesia.