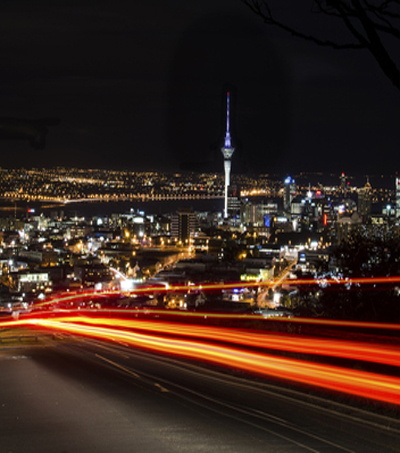 NZ Wealth Growth on Top of the World

New Zealand has grown wealthier than any other country in the world since 2000, according to a new report released by Credit Suisse.

It ranks NZ top, just ahead of Australia, in wealth growth per adult in the last 14 years, with both countries ahead of China.

The report says New Zealand has benefited from ‘favourable currency movements’ and when measured at current exchange rates, the average wealth of New Zealanders has grown by more than 300 per cent since 2000. 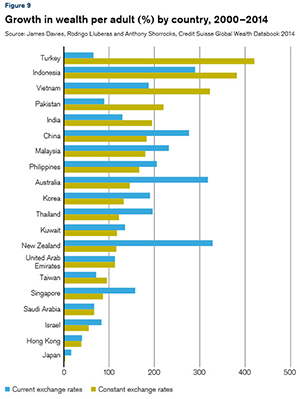 According to the global wealth report, a person needs just $US3,650 – including the value of equity in their home – to be among the wealthiest half of world citizens.

“Taken together, the bottom half of the global population own less than 1 per cent of total wealth.

“In sharp contrast, the richest decile hold 87 per cent of the world’s wealth, and the top percentile alone account for 48.2 per cent of global assets,” said the Credit Suisse report.