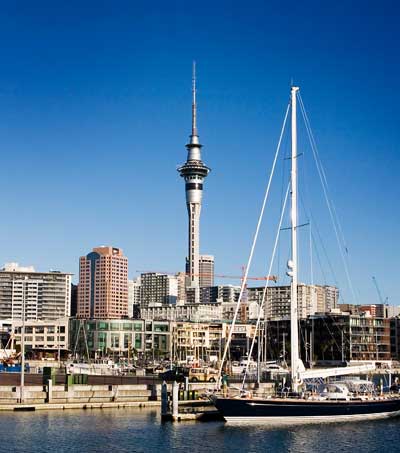 NZ Is the Hottest New Spot for Vacation Homes

“Auckland has replaced Toronto as the most popular luxury market for wealthy individuals who are looking to buy a second home, according to a report from Christie’s International Real Estate,” writes Christopher Tkaczyk in an article for Travel + Leisure.

“New Zealand’s strong economy and job growth has spurred immigration as well as a deluge of investments by foreigners and expats looking for a second home,” reports the article.

The article outlines several reasons why New Zealand and Auckland in particular are so popular with investors and international buyers.

Auckland is identified as “one of the cheapest cities for properties valued at more than $1 million”.

Another reason for the country’s popularity also is the fact that “it has no capital gains tax or visa requirements.”

Sales of luxury properties in New Zealand have grown by 63% in the past year.