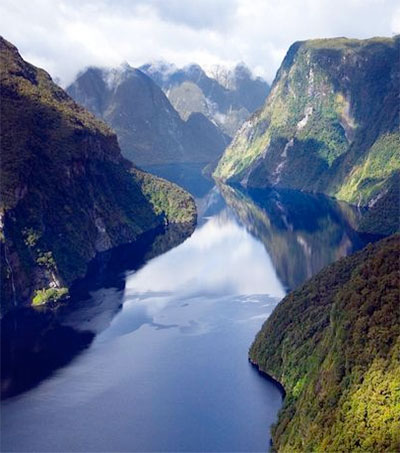 The New Zealand and China governments have signed what’s said to be a world first television industry co-production agreement, which is in addition to a feature film treaty signed in 2010 and is the first specifically relating to television agreed by China.

To assist filmmakers to develop feature film projects with China the NZFC has established a dedicated $1 million China Co-Production Production fund for investment in the production of one or more official feature film co-productions with China.

“New Zealand is a popular filming location for more and more Chinese TV and film producers. The natural beauty of its landscape and the sincerity and kindness of its people have left the Chinese audience with very fond impressions … This [TV] agreement, once signed, will inject new vitality into the cultural and people-to-people exchanges between China and New Zealand,” the president said during a recent visit to New Zealand.