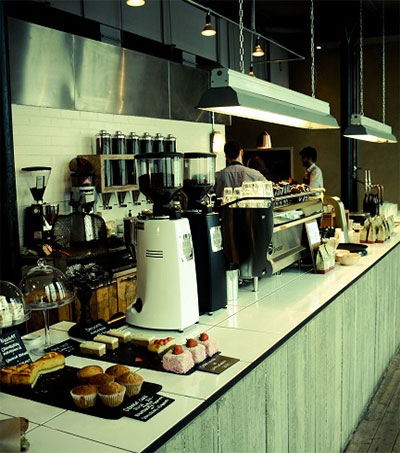 “Opened in 2012, Ozone Coffee Roasters London was originally founded by Kiwis in New Plymouth, before crossing the oceans to Shoreditch, Malay Mail reporter Kenny Mah writes. “The London chapter of the Kiwi-owned Ozone is famed for their eccentric menu (kedgeree with salsa verde and fried shallots, anyone?) as well as their stellar coffee.

“Arrive early before the crowds swarm in and grab a window seat; all the better to watch the world pass by. Designed by Lou Davies of Box 9 Design, the café is all exposed brick walls and time-worn wooden tables.

“The coffee, naturally, retains a strong Antipodean influence. There is a commitment to uncovering the beans’ best profile and flavours that you won’t find in a mass-market coffee shop.