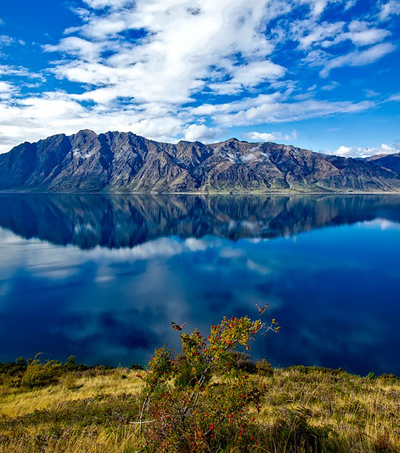 New Zealand Number One for ‘Sociability and Being Beautiful’

New Zealand is ranked number one for ‘sociability and being beautiful’ in an index published by The Telegraph, which examines what different countries around the world are number one in.

“The Legatum Prosperity Index, which, as part of its annual stocktake of global prosperity gives a “social capital” score to the world’s nations, ranking them out of 100 in categories such as strength of personal relationships, civic participation and social network support. The index claims Australasia is the most sociable corner of the globe with New Zealand topping the table, followed by Australia,” as reported in the article.

“New Zealand has also been named the world’s best country in our annual Travel Awards survey (voted for by more than 70,000 readers) – for four years on the trot.”

To see what all other countries ranked for please click here.