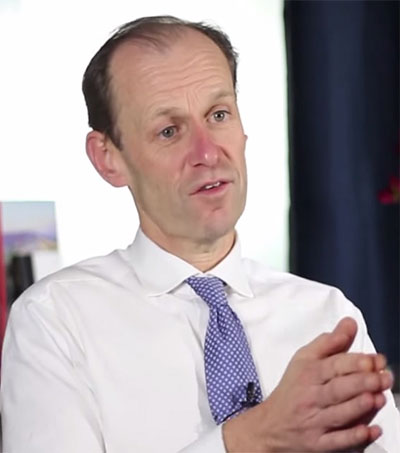 New Zealander Shayne Elliot, 51, has been appointed CEO of ANZ Bank, the first internal appointment within the bank in 30 years.

Shortly after the announcement of his appointment, Elliott said: “Obviously I know ANZ really well. I’ve worked there for six and a half years. I was really integral in building out the Asia franchise when I ran institutional.”

As chief financial officer, he has been responsible for all aspects of finance as well as group strategy, legal, treasury, investor relations and mergers and acquisitions.

Elliott said he’s honoured to have the opportunity to lead ANZ. He starts officially on 1 January 2016.

“ANZ is a bank that plays an important role supporting our customers and communities in 34 countries,” he said.

Prior to joining ANZ, Elliott was a senior executive with the investment bank EFG Hermes.