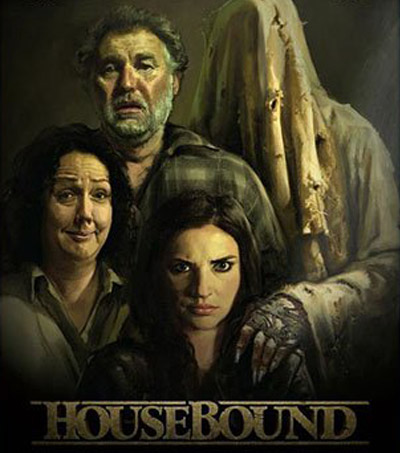 New Line Cinema has picked up the remake rights of New Zealand horror-comedy Housebound, which earned praise from Lord of the Rings filmmaker Peter Jackson.

Gerard Johnstone, who wrote and directed the movie, will produce the remake but will handover the filmmaking duties to another director. A search for a writer to adapt the movie is currently underway.

Housebound follows a rebellious young woman who is forced to return to her country home thanks to home detention program.  Living with her small-town-minded mother and stepfather seems like a fate worse than death until she begins to suspect that something malevolent may be in the house as well.

Johnstone made the movie with the aid of the New Zealand Film Commission, which is how it came to the attention of Kiwi stalwart Jackson, who made his name making films that straddled the line between horror and comedy before going on to billion dollar fame with his Lord Of The Rings and The Hobbit trilogies that he made for New Line and Warner Brothers.