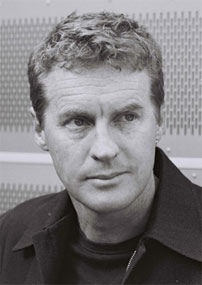 “Beloved at home but never exactly part of the mainstream, [Don] McGlashan has maintained a level of consistency over both group and solo releases, which has earned him great respect within his peer group as well as national treasure status,” Stuart Derdeyn writes for Canada’s The Province. “[These days] McGlashan, 52, is writing some of his best songs and playing in a few different configurations. ‘I’ve got the new band the Seven Sisters,’ he says. ‘We’ve been touring the main centres in New Zealand and Australia. Then I’ve been doing the solo gig, which I’m bringing to Vancouver, the UK, the US.’ Fortunately for fans outside New Zealand, he’s keen on touring more than he has in the past.” McGlashan has been a member of bands such as The Plague, From Scratch, The Whizz Kids, Blam Blam Blam, The Front Lawn, The Mutton Birds and The Bellbirds.