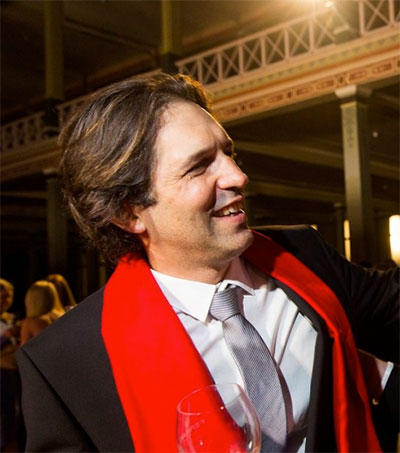 New Zealand chef Ben Shewry’s Melbourne restaurant Attica has once again made the World’s 50 Best Restaurants list, coming in at No 32, up one from last year.

At a gala event held on home turf, Attica was named among the top 50 restaurants in the world, on what is the industry’s most respected rankings list.

The slightly higher placing of Shewry’s Attica should be especially sweet for the chef, as it is the second year he has also been the owner of the suburban fine diner.

Shewry was predictably thrilled. “We’re a small restaurant and we work really hard. It’s an incredible achievement for the team – 32 people and they’re just incredible.”