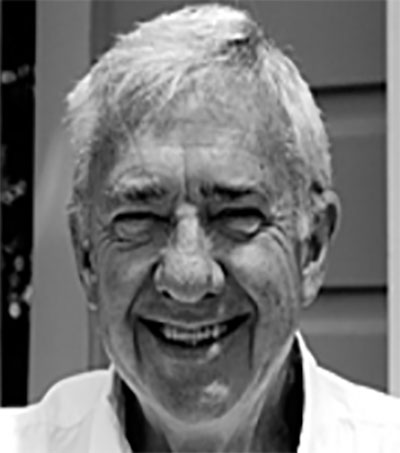 “Once upon a time, a determined sales agent and production executive could set up a career which would resonate beyond their death. Bill Gavin was a New Zealander who left to report on motor racing, became an executive at legendary UK company Goldcrest, moved to Australia as a formative power at Hoyts, and ultimately went home to work on iconic but much smaller pictures,” Australian arts and screen platform, ScreenHub reports. “He has died at the age of 83, at home in Auckland.”

“His main activity for the last 11 years described as ‘writing memoir at home’. The New Zealand Film Commission (NZFC) produced this tribute to a modest pioneer which we are honoured to share.”

“Bill Gavin’s long career touched on almost every aspect of the screen industry and he was great friend to the many filmmakers whose careers benefited from his touch,” the NZFC writes.

“A passion for motor racing led Gavin to begin his career as a journalist in Auckland, covering motor-racing locally before receiving a contract to write about New Zealand drivers competing internationally.  His entrée into filmmaking came when he wrote the narration for John Frankenheimer’s Grand Prix in 1966.

“In the early 90s, Gavin co-produced The Last Tattoo and took an executive producer role on short film, Larger Than Life. He was a development consultant for the NZFC for two years and then joined South Pacific Pictures as head of features. In his time at South Pacific he produced Jubilee and the Once Were Warriors sequel, What Becomes of the Broken Hearted. Drawing on his knowledge and experience in market pre-sales he was instrumental in raising the finance for South Pacific’s production of Niki Caro’s film Whale Rider. Whale Rider became one of New Zealand’s most successful films and launched Caro into an international career.

“Since stepping away from actively producing and selling films, Gavin acted as a mentor to many emerging and Māori filmmakers who benefitted from his experience and local and international connections.”