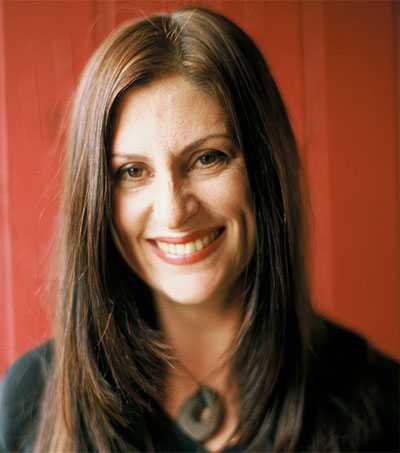 Big Names to Speak at Film Summit in Auckland

Mulan director Caro and Mary Shelley helmer, Saudi Arabian Haifaa Al-Mansour, Lord of The Rings writer and The Hobbit producer Boyens and King, founder and CEO of production company Macro, will be joined by Arden as key presenters at the summit.

Hosted by the New Zealand Film Commission and Women in Film and Television International, with support from The Walt Disney Studios, The Power of Inclusion Summit will look at the changes enveloping the industry through discussion of issues, including how distribution models are being disrupted, how the boundaries of storytelling are being pushed and how the technology landscape is widening – all with a focus on representation, gender and diversity.

New Zealand Film Commission (NZFC) CEO Annabelle Sheehan said the summit “demonstrates New Zealand’s international leadership in women’s rights and reinforces New Zealand’s commitment to equality in the industry”. Sheehan added: “The summit will be a dynamic forum for expanding the opportunities for real global connection that comes with the rising wave of underrepresented voices now breaking through old screen industry norms and barriers. In hosting the summit the New Zealand voice will figure in the expanding global screen economy.”

The summit follows the recent announcement of successful applicants for $1.25 million in the NZFC’s 125 fund, an investment fund to celebrate 125 years since New Zealand women won the right to vote, promoting New Zealand’s international leadership in women’s rights. The fund was open to dramatic features in any genre, with an investment of $1.25m each for projects where the director and at least one other key creative were women.