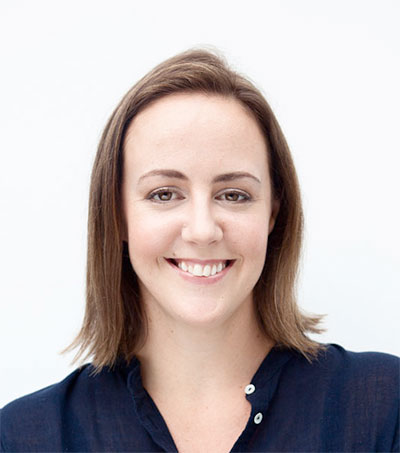 When New Zealander Michaela Anchan, 34, decided to launch a career as a freelance writer in Singapore, she discovered few offices in the city-state that were suitable and that fitted her budget. So last year, Anchan was prompted to set up Woolf Works – a co-working space targeted at female entrepreneurs and professionals.

“I thought it would appeal to women trying to balance young kids and work, or separate home and work life. I couldn’t see anyone catering to that niche, so I talked to a few people and saw there was demand,” Anchan told CNBC.

“It was a slow start during the first six months, but now we’re getting new members every week. We have a real diverse range of people: everything from writers to company executives, people in F&B, photographers, consultants, graphic designers,” Anchan, who was formerly a project manager at a shipping company, said.

“I’m optimistic about prospects from the response so far and I’ve got plans to open a second space on the other side of town later this year,” she said.

Woolf Works, named after the writer Virginia Woolf, is part of a growing trend of co-working spaces in Singapore catering to niche groups of self-employed individuals – from “momtrepreneurs” to techies and artists.