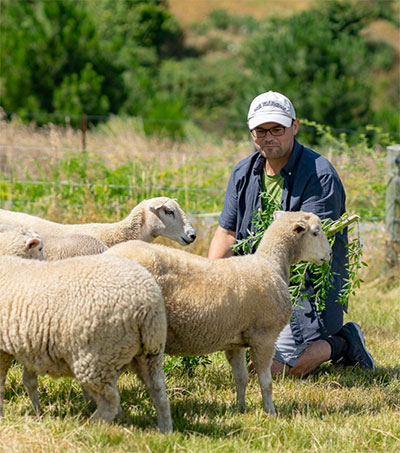 Malware Doesn’t Sleep and nor Does Emsisoft

Christian Mairoll is the CEO of malware protection business Emsisoft – a New Zealand-based company with no offices, where every single one of his 40 or so employees works remotely, including Mairoll who works from his farm.

Mairoll bought his land in rural New Zealand in search of a more relaxed lifestyle and warmer winters. Because of Emsisoft’s setup, barely anyone at his company noticed when he moved.

At first Mairoll had intense jet lag, but he found that running a company from remote New Zealand worked out for him because the time zones gave his waking hours more overlap with his teammates from Europe, the US and Asia. And he has plenty of time to tend to his animals and fruit trees, too.

“Things are just much simpler in New Zealand,” Mairoll told Business Insider. “We wake up with the sun, never get stuck in a traffic jam, enjoy that our nearest neighbour is more than 100 yards away, grow our own fruits and vegetables around the house, live in tranquility. You get the picture.”

Emsisoft hit on the all-remote concept for a very practical reason, he told Business Insider: A lack of capital.

Mairoll didn’t want to take venture capital funding to get the company off the ground. But without it, he couldn’t afford to compete with Silicon Valley giants like Google or Facebook for talent. So rather than try, he decided to instead hire developers in places like Russia and Siberia, and offered competitive rates for those areas. Soon, Emsisoft was off the ground and hiring even more employees.