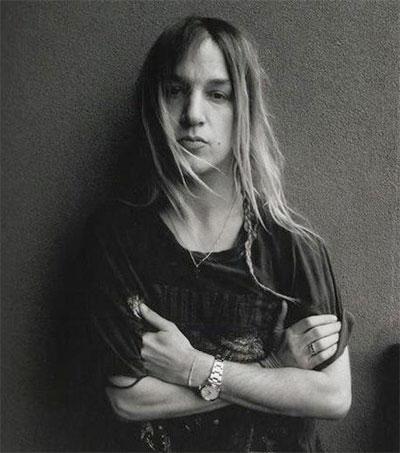 “We’re really trying to amplify a no-makeup state – with no mascara and no eyelash curling either,” De Mey said.

“I’m keeping it elevated, aristocratic – and taking the sex out of it, essentially,” he said. “The girls feel like themselves as I’m retaining the natural rosy color in their cheeks, which adds to the look of aristocratic purity.”

Originally from Tauranga, De Mey was the artistic director for Lancôme from 2007 to 2013. He was named as “One of the year’s Top Beauty Geniuses” by Elle magazine.