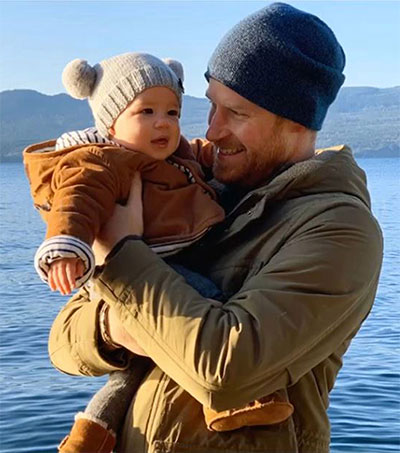 Archie Harrison Mountbatten-Windsor might only be seven months old, but he already has plenty of sway when it comes to fashion, Amy de Klerk writes for Harper’s Bazaar UK. The young royal was pictured wearing a grey beanie in the Sussex’s 2019 round-up picture to mark the new year, which has caused the New Zealand company behind the accessory to be inundated with orders.

The hat was made by a community knitting enterprise, Make Give Love, who were not aware that the very famous youngster was about to wear the design for the viral picture, de Klerk reports.

“It was a complete surprise, and really exciting,” co-founder Becky Smith told The Guardian. The company had gifted Archie’s hat to Meghan in late 2018 during the couple’s tour of Australia and New Zealand, but the founders were not told that Archie was going to be wearing it in the snap.

Since the image was posted, which also showed Harry wearing one of Make Give Love’s hats, the company has been bowled over by the response, receiving over 300 orders in a single day, compared with 45 in a usual month.

“It’s gone crazy, the orders have gone through the roof. But there will be a delay for hats ordered now – the nature of our knitting groups is about community and nurturing mental health, so we don’t want pressure for anyone to make loads of hats in one week. Hats take time, they are made by real people. We don’t want to become high-pressured, we will keep it fun,” Smith said.

For every hat knitted and sold, another will go to charity, donated to someone in need, that could be a homeless person, a deprived child, a refugee or a rough sleeper. 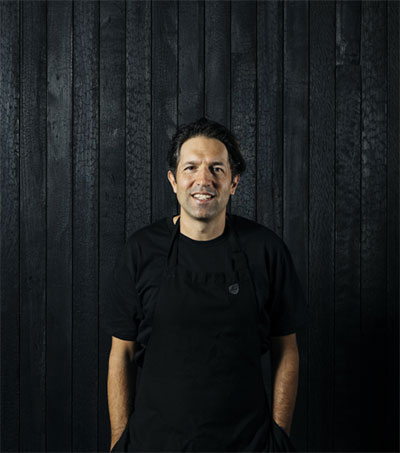