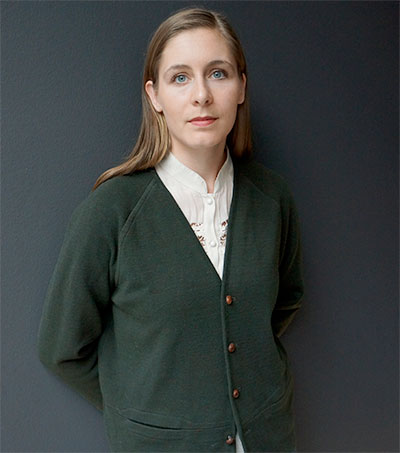 Literature and the Shopping Cart

“In a brilliant essay in New Zealand’s Metro, the writer Eleanor Catton, winner of last year’s Man Booker prize for The Luminaries – a remarkable and groundbreaking novel – defines the incompatibility of art and the shopping cart,” Andy Miller writes in a Guardian opinion piece on how we’ve forgotten about the pleasures of reading, instead rushing to consume content effortlessly.

“‘Consumerism,’ Catton writes, ‘requiring its products to be both endlessly desirable and endlessly disposable, cannot make sense of art, which is neither.’ Books such as Middlemarch or Moby-Dick were never intended to be snapped up or whizzed through, or to be subject to one-star reviews on Amazon where that commendation has only been grudgingly awarded because ‘the book arrived well packed’.”

“But literature simply cannot be. A book cannot be selective of its readership; nor can it insist upon the conditions under which it is read or received. The degree to which a book is successful depends only on the degree to which it is loved. All a starred review amounts to is an expression of brand loyalty, an assertion of personal preference for one brand of literature above another. It is as hopelessly beside the point as giving four stars to your mother, three stars to your childhood, or two stars to your cat.”

Catton, 28, was made a Member of the New Zealand Order of Merit for services to literature on 18 March 2014.