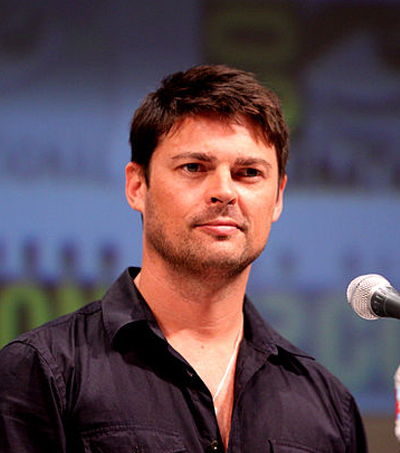 “It’s a fantastic story and a really great character who has got a wonderful arc. I’m super excited to play it and be a part of the Marvel family,” said Urban.

He will star alongside “Cate Blanchett as the mysterious and powerful new villain Hela, Jeff Goldblum as the eccentric Grandmaster and Tessa Thompson as classic hero Valkyrie.” The new members of the cast will join Chris Hemsworth, Mark Ruffalo among others.

“The continuation of the epic Thor franchise will be powerful and unique, and with the additions of Cate, Jeff, Tessa, Karl, and Mark to the cast we have the makings of his most dangerous and heroic adventure yet,” said Kevin Feige, producer.

“The sheer, raw talent each of these actors brings to the screen can’t be quantified. Having any one of them join the Marvel Cinematic Universe would be an honor, and having all of them is incredible.”

The shooting of the third Thor movie is scheduled to begin in Australia’s Gold Coast in June, according to the article.