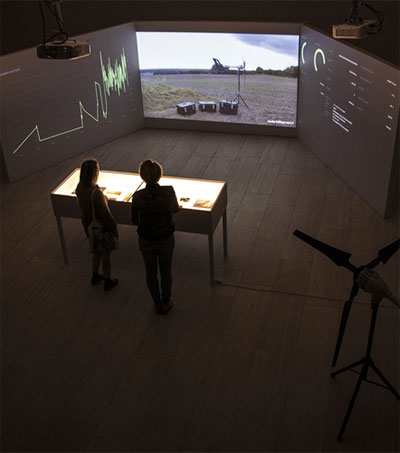 Julian Oliver is a New Zealander who uses wind power to mine ZCash – a bitcoin cousin – to fund climate research as part of a project called, Harvest. As the poster child for the growing ranks of computer-generated currencies, bitcoin’s recent stratospheric price rises have propelled it from the chat forum-hosted depths of nerddom into the global consciousness. Malaysia’s Star newspaper reports.

What barely five years ago was a hobby for “bedroom miners” has mushroomed into a massive, but unregulated, industry that some observers fear is a bubble waiting to explode, potentially causing damage similar to the sub-prime mortgages fiasco that caused the global economic crisis a decade ago.

The miners are thus providing the computer resources for their currency’s trading system to operate.

But the number-crunching to pocket coins requires ever more powerful hardware and the means to keep them running, Oliver told AFP.

“At current bitcoin prices things are looking good for miners,” he said. “But it’s a huge use of energy, whatever the profit margins [and is] not remotely sustainable.”

Berlin-based Oliver is a critical engineer and artist. He is also a bowhunter.

Oliver’s work and lectures have been presented at many museums, galleries, international electronic-art events and conferences, including the Tate Modern, Transmediale, the Chaos Computer Congress, Ars Electronica, FILE and the Japan Media Arts Festival.