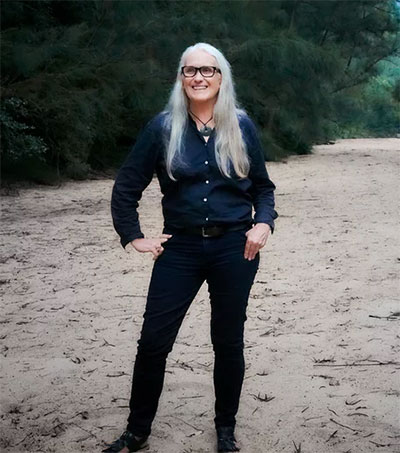 From Sweetie to The Piano, New Zealander Jane Campion has made some of cinema’s strangest, strongest films. So why has she switched to the small screen? The Guardian investigates.

It is eight years since Campion, 63, last made a full-length feature (the Keats biopic Bright Star), and 14 years since her sexually explicit thriller In The Cut almost did for her career. Now she is having a Norma Desmond moment: she’s still big, it’s just the pictures that got small.

Movies, she says, have become conservative cash cows. “The really clever people used to do film. Now, the really clever people do television. I’d been feeling, in the film world, that if you come up with ideas, and you share them, the first concern is: how is the audience going to react?” Television has reinvigorated her.

“Cinema in Australia and New Zealand has become much more mainstream. It’s broad entertainment, broad sympathy. It’s just not my kind of thing. As a goal, to make money out of entertaining doesn’t inspire me. But in television, there is no concern about politeness or pleasing the audience. It feels like creative freedom.”

The first series of Top Of The Lake, co-written and directed by Campion for television, was visually stunning, superbly acted and brilliantly bonkers. Take Twin Peaks, transplant it to the New Zealand wilderness, chuck in an extra smattering of crazy, and you’ve got Top Of The Lake.

Four years later, the director has completed a second series, and it is every bit as compelling.

Top of the Lake: China Girl starts on 27 July on BBC2.

Tags: Guardian (The)  Jane Campion  Top of the Lake