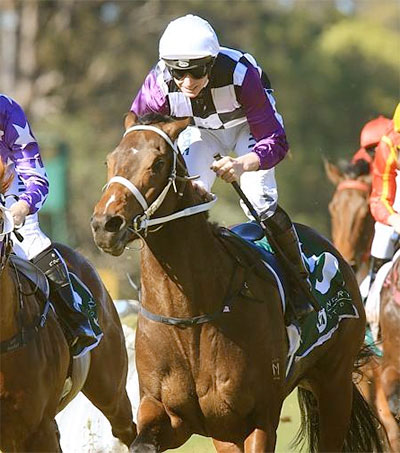 McDonald started even prior to the race with Nash Rawiller on 70 wins and rode two winners to secure the premiership at the final meeting of the season. It was fitting premier trainer Chris Waller, also a New Zealander, gave McDonald the title with his first ride of the day before Ay No Digas won the fourth.

“It was good to get it over and done with the first ride,” was McDonald’s first thought after Bascule’s win. “I didn’t look at the big screen. I just kept my head and drove for the line. It has been a long time coming.

“I still can’t believe I’ve won it. I have only been here a couple of years and this is my second full season. I never thought I would ever do it.”