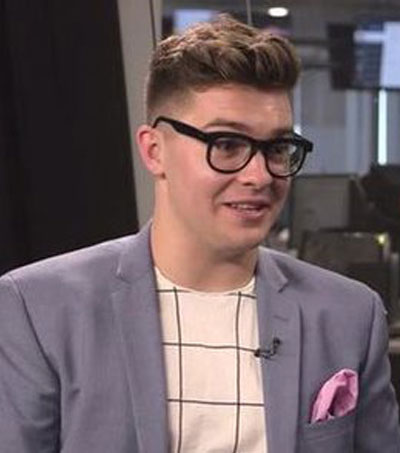 21-year-old Jake Millar from New Zealand is turning his passion for business education into an empire, reports Shawn Setaro for Forbes. The young kiwi is the founder of Unfiltered, “a company that interviews important business leaders all around the world.”

His platform has over 200 video interviews, which are broken down into specific educational topics and are available to Unfiltered’s subscribers.

“While the company was originally New Zealand-focused, Millar has big plans to take it into the U.S. this spring,” and recently was in New York City to tape interviews writes Setaro.