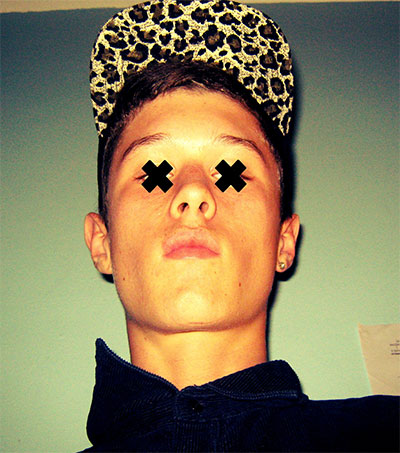 Trap is a genre born and bred in the American South, but it is a sound Britain’s grimiest producers have embraced as their own, including Brighton-based New Zealand-born Ollie O’Neil, aka Hucci.

Trap mixes slow, tinny beats with the gloomy, basement sounds of UK dubstep and grime, and shines as the Southern rap and dance genres’ broodier little brother, according to Billboard.

Hucci’s latest single “Life” cuts vocal samples from hustle king 50 Cent and jam queen Beyoncé around a dark, sludgy trap beat. In an emailed statement, Hucci says he’s “striving to make some innovative stuff this year.” It is the first taste of things to come, a sample of the sound fans will hear on his forthcoming LP, inspired partly by his big year of touring in 2016.

Fans can also look forward to Hucci’s first merch drop, a line of streetwear in collaboration with Veyron Arche, coming 14 February, just in time for your girl or boy of the hour who can’t get enough of that bass.