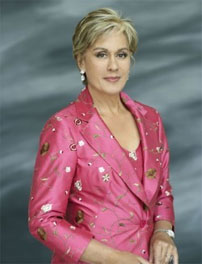 Dame Kiri Te Kanawa was one of five artists recognised for their international musical achievements at the Opera News Awards held in New York at the famed Plaza Hotel on 17 April. German tenor Jonas Kaufmann, American soprano Patricia Racette, Welsh bass-baritone Bryn Terfel and Italian conductor Riccardo Muti were also honoured. Film director Francis Ford-Coppola, playwright John Guare and Broadway stars Patti LuPone and Barbara Cook were among the evening’s celebrity presenters. The awards were created in 25 by Opera News, whose circulation of more than 1, makes it the world’s most popular magazine in the field. Previous winner and top mezzo-soprano Susan Graham jokingly has called the magazine “our Bible, our porn” for its passionate fan following.