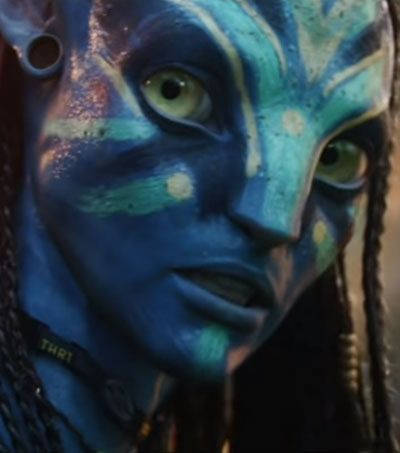 Hollywood Movies Are Keeping NZ Busier Than Ever

“Hollywood films have shot intermittently in New Zealand for decades, taking advantage of the country’s seasoned film workers, world-famous landscapes and opposite seasons. But Kiwi production veterans say they’ve never seen their crews and facilities as busy as they have become throughout 2018,” writes Patrick Brzeski in an article for The Hollywood Reporter.”

“Studios used to think that if there was a Peter Jackson movie or Avatar shooting down here, there wouldn’t be enough space and capacity for anything else,” said production manager Brigitte Yorke (The Lord of the Rings, Avatar).

“But big international business is definitely becoming much more consistent, and we’re handling it just fine.”

“In addition to recently hosting summer blockbusters like Tom Cruise’s Mission Impossible — Fallout and the giant shark thriller The Meg, the New Zealand production uptick is indeed evidenced by the volume of high-profile projects that are in varying stages of production right now,” writes Brzeski.

“James Cameron is gearing up for the monumental task of shooting all three of the Avatar sequels there simultaneously early in 2019” while “Disney is just wrapping production on its live-action adaptation of Mulan.”

“Netflix also is active in New Zealand, having recently begun filming the family fantasy series The Letter for the King in Auckland” and Amazon Studios “is shooting the YA series The Wilds in Auckland nearby.”

“What I’m really excited about on behalf of New Zealand is that our industry has an incredible enmeshing of the international and the national and that there is so much crossover with crews and career paths,” said Annabelle Sheehan, CEO of the New Zealand Film Commission.

“You see it in the career of someone like Taika Waititi, who built his career on great local productions like Hunt for the Wilderpeople, and then he ends up on Thor: Ragnarok — a massive international film.”