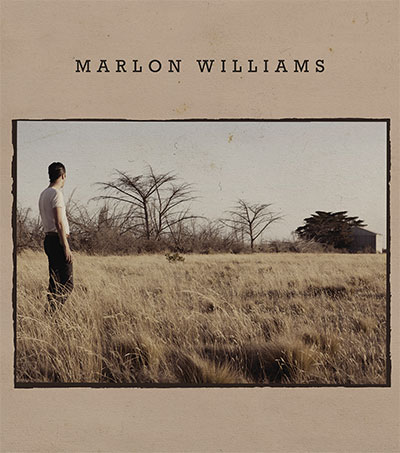 Marlon Williams’ self-titled debut album is described as “delicious, oddly uplifting misery”, in a review written by Michael Hann for the Guardian.

“It’s hard to work out quite how the album from the young New Zealander manages to be so uplifting,” Hann says.

“It features covers of Teddy Randazzo’s none-more-woebegone 1964 ballad I’m Lost Without You, and a version of the death ballad When I Was a Young Girl – a traditional number derived in part from the equally miserable folk standards Streets of Laredo and The Unfortunate Rake – alongside originals that don’t ladle on the cheer: ‘I lost my wife in 1989 to a certain kind of undetectable cancer,’ opens Strange Things.

“But Williams has a delicious lightness of touch, and his take on a mythic America, which blends alt-country, 60s pop and 19th-century folk, never gets bogged down in a quest for authenticity. After the opening hoedown of Hello Miss Lonesome, he ploughs straight into the bouncy guitar pop of After All.

“The overall effect is something akin to what the Byrds were doing in 1967: it’s not that the album sounds like Younger Than Yesterday or The Notorious Byrd Brothers, more the sense of someone trying to synthesise contrasting musics into a single coherent identity.”