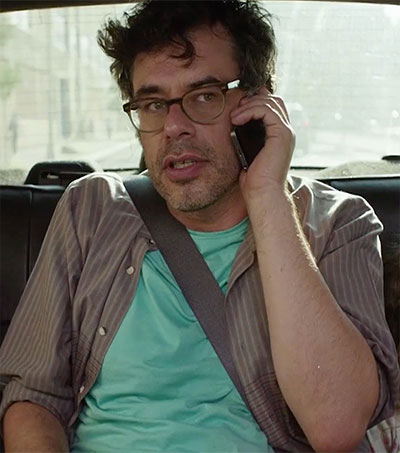 Indie world veteran director James Strouse’s People Places Things “gets a lot of its infectious spirit from star Jemaine Clement, 41, the New Zealander best known for being half of the Flight of the Conchords team”, Los Angeles Times reviewer Kenneth Turan writes.

“Clement is ideally cast as Will Henry, a graphic novelist with a whimsical, self-aware point of view on life, someone who genuinely wonders if happiness is a sustainable condition.

“Though its got some fine visual humour (Will’s daughters Collette and Clio both play the cello, an instrument about as big as they are), most of its pleasures are the verbal ones that come with self-aware characters.”

The New York Times is less impressed with the film overall, however Clement’s is an “enduring performance”.