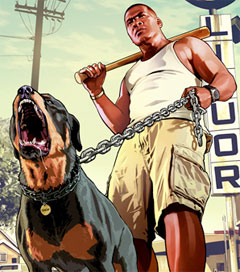 Arvus Digital used the same type of digital audio technology for Sony in 2011 and has since become the leading standard HDMI to AES/EBU interface for both the film and game development industries.

Arvus founder Matthew Simmons explains the approach and market need for the HDMI-2A: “On the back of our first successful digital audio converter the AES-2H we were asked by Sony if we could develop an 8 channel HDMI to AES/EBU converter as they needed such a device to help them verify the loudness levels out of their PlayStations.

“They required a simple solution to enable an industry standard for their large array of game developers; so we of course we went to work – subsequently not only do Sony use dozens of these, now most leading game developers do as well.”

Arvus Digital, widely regarded as a world leader in audio and video innovation, has worked with ParkRoadPost, Dolby, Sony, Disney, Laser Pacific, Kodak and Onkyo amongst others.