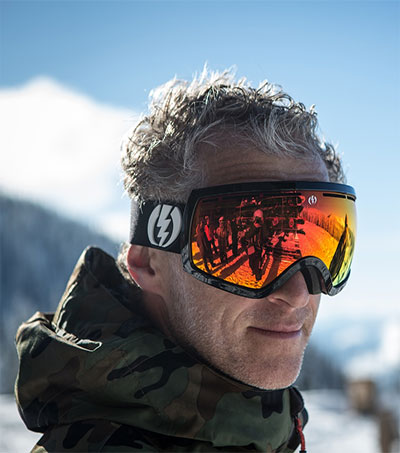 Coster will lead design of its hardware, software and services, at a time when Woodman has admitted that GoPro needs to overhaul how customers download and edit the footage they shoot with its compact cameras.

Coster’s move marks a rare departure from Apple’s industrial design team, which saw a reorganisation a year ago. The secretive group is seen as one of the top design studios in Silicon Valley and a key area of competitive advantage for Apple. As a 20-year veteran of the unit, which is made up of fewer than 20 people, Coster worked on several versions of the iPhone and is named on more than 500 patents.

News of GoPro’s hire was first reported in a little-noticed interview with Coster in March, written by 14-year-old New Zealander Scott Duncan for technology website Stuff.co.nz.

Woodman said he first met Coster while surfing in Mexico in 2001, when he was developing the first GoPro prototype. “His design pedigree speaks for itself, but I will say that we feel energised to have him join GoPro,” Woodman said.

Coster added: “This extraordinary company is close to the hearts of so many people around the world. Its brand and products inspire us to capture and share our lives’ most important moments.”