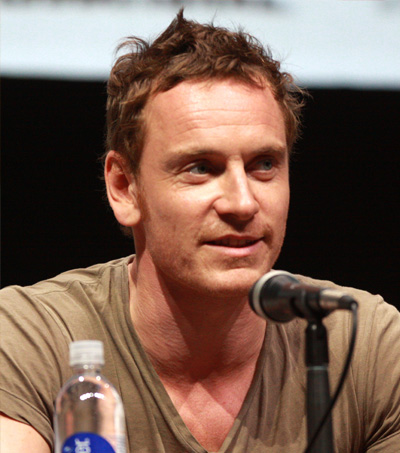 Frontier Comes To Life In New Zealand With Slow West

Slow West’ first trailer has been released – an indie western which was filmed in New Zealand, which doubled for the wilderness of Colorado, and which premiered at the 2015 Sundance Film Festival.

The revisionist western stars Michael Fassbender as a tough, yet eccentric outlaw alongside Kodi Smit-McPhee, Rory McCann and Caren Pistorious.

“The trailer (…) features some lovely music and cinematography, as well as a hardened Fassbender (…), taking a shine to a lovelorn Smit-McPhee. That’s an interesting pairing, for sure, but what makes it even more exciting is the addition of Ben Mendelsohn” according to Britt Hayes, writing for Screencrush.

A young traveller from Scotland (Kodi Smit-McPhee) wanders around the American west to find the woman he loves. Fassbender plays a gun-toting stranger who assists the young Scottish traveller in his quest.

Slow West is the feature directorial debut for writer and director John Maclean and will hit the theatres on May 21.