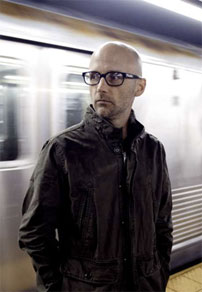 New Zealand is American musician Moby’s favourite place on the planet to holiday. “My fear is that every person you talk to is going to give that answer, because New Zealand is so beautiful and so I just don’t want to give a cliché answer,” Moby says. “When [I’m there] I just drive around and swim, especially on the north island. The beaches — and I’m not much of a beach person, clearly I don’t tan that much — but the beaches up north, they’re just so beautiful and you just want to run around on them. There are all these weird little coves and rock formations that are the product of hundreds of thousands of years of erosion, but the amazing thing — you never see other people.” Moby’s latest album, Destroyed, was released in May. Worldwide, he has sold over 20 million albums.