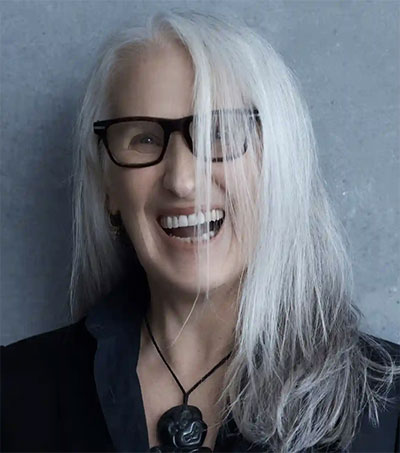 New Zealand’s “trailblazing director” Jane Campion speaks to The Guardian’s Sean O’Hagan about how the #MeToo movement inspired her first feature in more than a decade, “revisionist western”, The Power of the Dog.

That it happened at all is down to her picking up Thomas Savage’s 1967 novel of the same name and not being able to put it down, O’Hagan writes.

“I was actually thinking of retiring before I did this film,” Campion says, matter of factly, “but then I thought, ‘Oh man, this is gonna be a big one.’”

Now 67, Campion has always walked to her own offbeat rhythm, a sensitive, single-minded woman who has somehow managed to enter the predominantly male Hollywood mainstream while creating work that showcased difference: the otherness of loners, dreamers, outsiders, the misunderstood and mentally ill people, with all their rare beauty and their often brutally exposed “ugly parts”.

“Film-making set me free,” she says. “I found the challenge of making a film so exciting, it was as if I had found myself.”

Tags: #MeToo  Guardian (The)  Jane Campion  The Power of the Dog