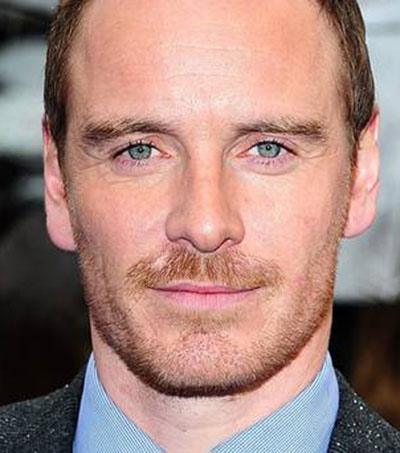 Fassbender to Film in New Zealand

Michael Fassbender is to shoot his new film, The Light Between Oceans, in New Zealand.

Despite being set off the Australian coast, Derek Cianfrance’s big-screen adaptation of ML Stedman’s 2012 novel is to be filmed mostly in New Zealand, particularly in the Marlborough and Otago regions, as well on the Australian island of Tasmania.

FilmNZ CEO Gisella Carr said New Zealand’s range of new film incentives, which came into effect on April 1 this year, helped secure the shoot, according to the Hollywood Reporter.

“The production coming here is the result of successful collaboration between a range of agencies including Marlborough District Council, Film Otago Southland and Film New Zealand working together with the producers,” she said.

“It was important to find the perfect locations to help fulfil our director’s vision for the film and we couldn’t be more excited to be filming in both New Zealand and Australia,” she said.

Production on the film, which also stars Rachel Weisz and Alicia Vikander, will begin in late September.

The Light Between Oceans, which is set on a remote island off the coast of Western Australia after World War I, follows a lighthouse keeper and his wife, who decide to raise a baby as their own after finding it washed ashore on a boat.