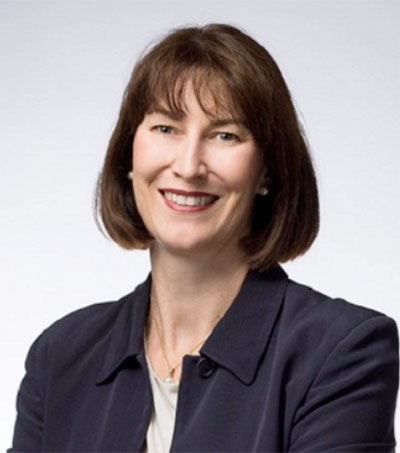 Dell Australia and New Zealand has appointed Angela Fox as the managing director, making her part of the growing list of female leaders of big technology companies in Australia, including Twitter’s Karen Stocks, Google’s Maile Carnegie and Microsoft’s Pip Marlow.

Fox, a New Zealander, who most recently served as vice-president and general manager of Dell’s services business division for the Asia Pacific and Japan in Singapore, will assume the role on 7 July.

Fox has 24 years of IT experience. She worked for IBM’s server division before joining Dell in 2007.

Fox said she was pleased to join that group.

“I’m a great advocate for diversity and inclusion – it’s a personal passion. For me it’s about creating an environment where diversity of views is valued.”

She said in markets where women were still a minority in leadership, there were opportunities to effect change.