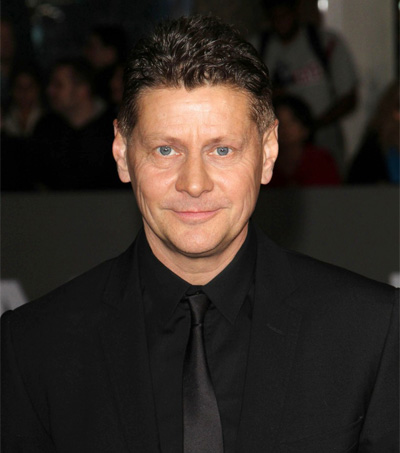 The movie, which is set in 2010, stars Ethan Hawke as Tom Egan, a proud Air Force fighter pilot, who operates “precision drone strikes on screens that look like video games but make the damage in Afghanistan feel all the more real.”

“He misses being a warrior. He’s not necessarily ravaged with guilt about the deaths. It’s more personal. It’s a grieving process because his job doesn’t really exist anymore”, Hawke said about his character.

The drone pilots’ “lives aren’t on the line and yet they’re making mortal decisions”.

“In earlier wars a fighter pilot like Egan would destroy his targets and fly away. With drones. You drop your munitions and see the body parts” and assess the damage, said Niccol.

Some critics have seen Good Kill as an antidrone polemic, due to the politically charged character of Airman Vera Suarez, played by Zoe Kravitz.

However it is “an attempt to raise questions about (our) complex new reality,” according to the New Zealand writer and director.

Andrew Niccol is a New Zealand producer, director and screenwriter, who wrote Gattaca, S1m0ne, In Time, and Lord of War. Ethan Hawke previously worked with Niccol in Gattaca and Lord of War.