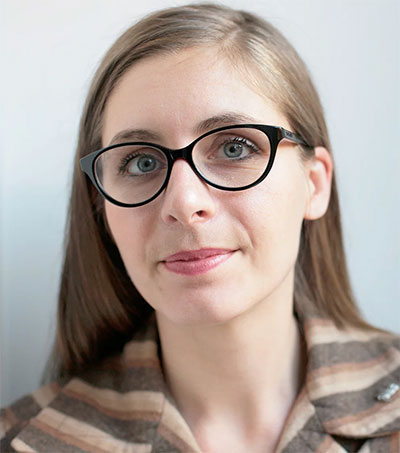 Eleanor Catton, the youngest ever Booker-prize winning author, has sold the rights to her third novel, a psychological thriller set in rural New Zealand where super-rich foreigners face off with ragtag locals on the eve of a global catastrophe, the Guardian’s Eleanor Ainge Roy reports.

According to Catton’s agent, Caroline Dawnay, the novel, entitled Birnam Wood (a reference to a scene in Shakespeare’s Macbeth) is set in a remote part of the country where the mega-wealthy have stored caches of weapons in fortress-like homes in preparation for disaster.

Described as a “psychological thriller”, the novel follows the guerrilla gardening outfit Birnam Wood, a group of quarrelling leftists who move about the country cultivating other people’s land.

Their chance encounter with an American billionaire sparks a tragic sequence of events which questions, ultimately, how far each of us would go to ensure our own survival – and at what cost.

Fergus Barrowman, publisher of Victoria University Press in Wellington said a six-figure advance was signed with Catton – the largest sum he has ever paid for the work of a New Zealand author.

Barrowman signed the deal after reading a 20-page outline of Catton’s planned novel, and called the plot “archetypal” and “pacy”.

“Ellie told me a while ago she was reading Lee Child and I see that in there, but also with all of her imagination and ethical concerns and ability to conjure up magic,” he said.

“I have total confidence in her as a writer and a person and the book she is going to write.”

The planned new novel will showcase a change in style for Auckland-based Catton, and will be less than half the size of The Luminaries at 80,000-100,000 words.

Catton, 31, won the Booker Prize for The Luminaries, an epic historical saga set during the New Zealand gold rush, in 2013.

A BBC adaption of The Luminaries written by Catton is due to begin filming on the West Coast this year.