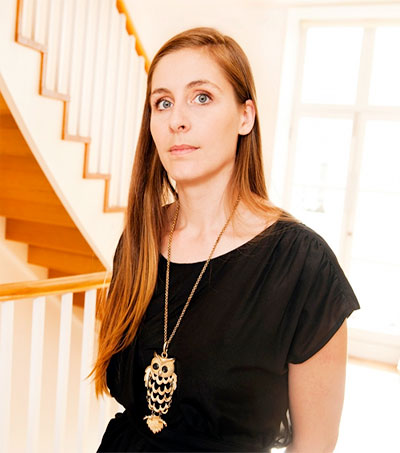 Award-winning author Eleanor Catton has hit back at figures in New Zealand who reacted with anger to her criticisms of the country’s “neoliberal, profit-obsessed, very shallow, very money-hungry politicians”, describing the vicious attacks she has suffered as a “jingoistic national tantrum”.

Interviewed at the 2015 Jaipur Literature Festival in late January, Catton said she feels “uncomfortable being an ambassador for my country when my country is not doing as much as it could, especially for the intellectual world”.

Describing the “strange cultural phenomenon” of tall-poppy syndrome, Catton said that after her novel The Luminaries won the UK’s Man Booker prize in 2013 there was a feeling in New Zealand that “we’re not going to celebrate it here … If you get success overseas then very often the local population can suddenly be very hard on you. Or the other problem is that the local population can take ownership of that success in a way that is strangely proprietorial.”

Her comments were followed by what Catton called a “storm of hysteria” in New Zealand, with a host of attacks from the right.

Catton, 29, condemned “the scale and shabbiness of this jingoistic national tantrum”, which she said “ashames me deeply as a New Zealander”. “I believe it can be countered only with eloquence, imagination, and reasoned debate – qualities that might seem to have disappeared from our national conversation, but that persist, and will continue to persist, despite efforts to humiliate and silence those who speak out,” she said.