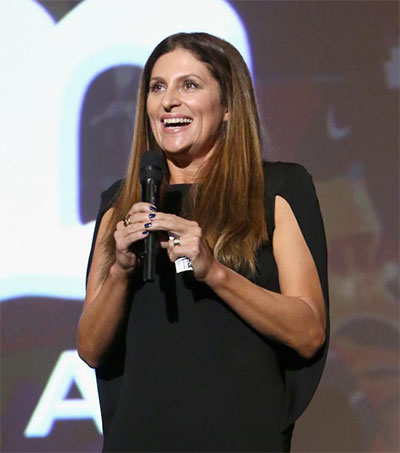 According to online women’s magazine, Bustle, “The Hollywood Reporter issued the reminder that [Wellington-born] Caro will be only Disney’s second female director to be offered a film budgeted at over US$100 million. Disney’s decision can be seen as just one more step on the way to breaking the glass ceiling – i.e. making it easier for women of all races, creeds, shapes and sizes to enjoy creative freedom in Hollywood.

“In the past, Caro has proven herself to be a warrior for gender equality – an activity we can only assume Mulan would appreciate. Actor and women’s rights activist Jessica Chastain penned an essay about Caro’s ‘like 20 per cent women and 80 per cent men’ crew for The Zookeeper’s Wife. While 20 per cent may seem like small potatoes, Chastain pointed out that such a large amount is rare for a film set and claimed, ‘this comes from when women in power make room for other women.’

“Part of [Disney’s] move to be more culturally accurate includes bringing on Hong Kong-based executive producer, Bill Kong, who has been behind hits like Hero, House of Flying Daggers, and the Oscar-nominated Crouching Tiger, Hidden Dragon. Disney is also looking to cast a Mulan actor from mainland China.”

Disney previously worked with Caro on the 2015 cross-country drama McFarland, USA, for which she lived in California to immerse herself in the Mexican-American community there.

The Zookeeper’s Wife is out in the United States on 31 March.