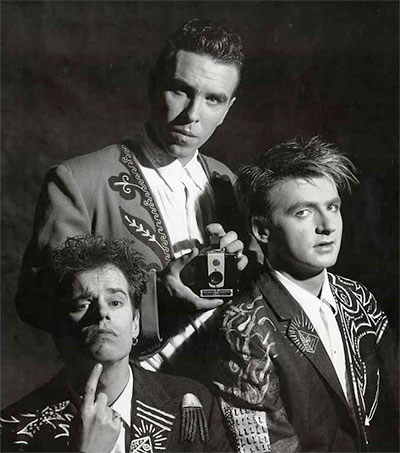 At the inaugural Australian Record Industry Association awards (ARIAs) in 1987, New Zealand judge (and now Australianised) Jenny Morris was joined by a countryman whose second band was named best new talent and went home with the song of the year gong, the Sydney Morning Herald’s Bernard Zuel and Peter Vincent recall.

The already rather successful Neil Finn of Te Awamutu, and his two thirds (it matters if we’re claiming them as our own) Australian band, Crowded House, was a smart choice as best new talent given what would become a decade of international success. Their song of the year, Don’t Dream It’s Over, made it to number two in the US (topped nearly 30 years later by a full-blown New Zealander, Lorde) now is a pop standard on both sides of the Tasman.

If the ARIAs did get bigger and brassier and more public, there was one thing which the first event had that modern versions can’t repeat, or risk recalls [then DJ and now boxing commentator], Rick Powell: a little less control and a bit more natural fun.

“As the night went on the drunker people got and the more fun they had,” Powell says fondly.