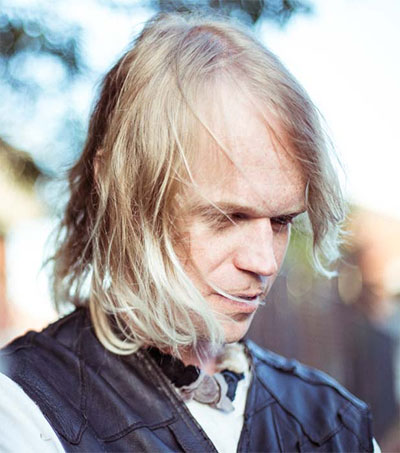 A Connan Mockasin song features on an Independent list of most-listened-to tracks the UK newspaper’s staff played the most last year on Spotify.

“Oddly, my most-listened to track of 2016 wasn’t from this year at all, but from 2011. But that’s rather apt for a year marked by death, uncertainty and long-held conventions being cast aside,” lifestyle writer Kashmira Gander explains.

“‘Faking Jazz Together’ from New Zealand musician Connan Mockasin is a song of contradictions. It unfurls over five minutes and 13 seconds but feels too short. It’s as ethereal and dream-like as it is melancholy nightmarish, with its trembling guitars, Mockasin’s high-pitched vocals and cryptic lyrics, After countless listens, I still don’t know what ‘Love that’s forced is borrowed / Eating out for breakfast’ means or what a ‘quadropus’ is. With a song this beautiful, arresting and strangely comforting, I don’t particularly care.”

Mockasin is originally from Te Awanga. He now lives in Los Angeles.