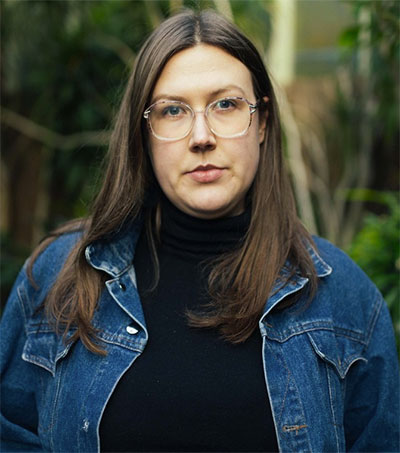 The track Call the Days “suggests an Antipodean Laura Marling, a talented 24-year-old with a preternatural ability to translate internal weather into chords and words,” Empire says.

“There is so much more here than that. Over the course of nine songs, the melancholic [Reid] makes like Gillian Welch and Mazzy Star as well, in the company of an electrified band, who offset Reid’s dulcet tones exquisitely. The reverberating Reaching Through is country rock, all expertly under-sung intensity; the barely-there Some Are Lucky, meanwhile, dwells on ‘the little things’ that matter.”

Online music magazine Pitchfork also compared Reid to Marling and said: “For a new artist, her confident grace is all the more remarkable.”