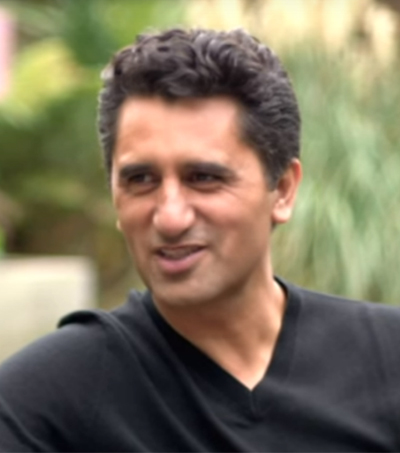 Cliff Curtis on Returning to New Zealand to Produce

“It sort of grounds me and gives me a sense of purpose,” said Curtis.

His next project alongside Arama Pictures will be ‘Merata’ about Kiwi storyteller, writer and director Merata Mita, who used to be his mentor.

International productions provide many opportunities for NZ film makers, according to Curtis.

“It helps us become better storytellers, because we are challenged with our perceptions of what storytelling actually is, and then we have to work really hard to develop our own storytelling ability,” said the Kiwi actor.

Cliff Curtis is a New Zealand actor known for appearances in “Once Were Warriors”, “Whale Rider” and most recently “Fear The Walking Dead”.