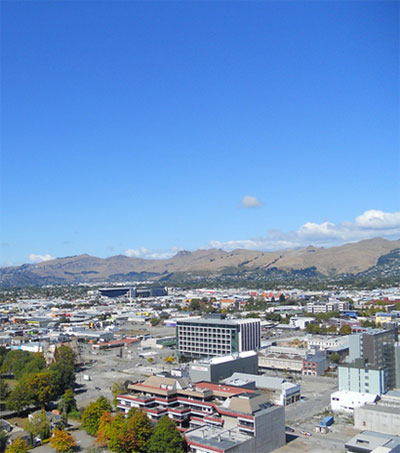 The announcement that Christchurch can once again be a settlement location for refugees represents an important step for New Zealand’s ambitions to increase the refugee quota and is a milestone for the city’s post-earthquake recovery, Immigration Minister Iain Lees-Galloway said last week.

“It’s great news for refugees, New Zealand and Christchurch itself to be re-established as a refugee settlement location. It shows the city is once again able to welcome some of the world’s vulnerable people and let them be part of a fantastic place to live,” Lees-Galloway said.

There is an extraordinary number of people around the world who need refuge and New Zealand is determined to play its part, the minister said, adding this will help New Zealand to lift its refugee quota to 1500 per year in this term of the government.

Except for a limited number of family-linked cases, the settlement of quota refugees in Christchurch was suspended following the September 2010 earthquake, due to the impact on services such as health and housing.

“After a comprehensive review the government is satisfied the rebuild has reached a point where the infrastructure can now enable refugees to be settled in the city once again,” Lees-Galloway said.