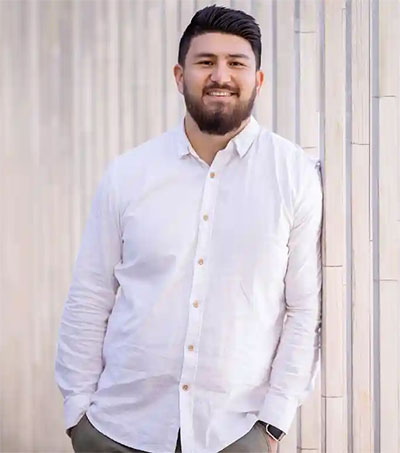 Fulbright winner Abbas Nazari was one of 433 refugees rescued by New Zealand from the Norwegian cargo ship, Tampa, in 2001 after leaving Indonesia in an unseaworthy boat with his Afghan family. Twenty years on, he recalls the fear and uncertainty on board in a new book called, After the Tampa. This edited extract was published by The Guardian.

“We had been aboard the Tampa for a whole week. With no possessions, we had been wearing the same clothes all this time. On top of the foul stench and the unbearable heat, we were bored to death, sitting cross-legged on the deck for much of the day with absolutely nothing to do, under the constant gaze of the soldiers,” Nazari writes.

“After our breakfast of biscuits and juice, the major who had led the Australian SAS unit that boarded the ship came down for his usual update. Expecting the same old story, few of us were ready when he delivered some actual news.

“‘In a few days you will all be transferred to another ship. It is better, with beds and toilets. New Zealand has agreed to take some of you.”

“An immediate barrage of questions broke out after these sentences were translated.