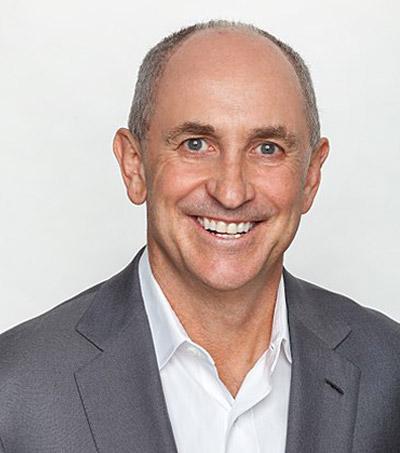 “Christopher Liddell has been named the deputy chief of staff for policy coordination, the White House announced Monday morning,” writes Jenna Johnson in an article for The Washington Post.

“Liddell, a former executive at Microsoft and General Motors, will be tasked with overseeing and coordinating President Trump’s policy process, according to White House press secretary Sarah Huckabee Sanders.” “Liddell will report to White House Chief of Staff John F. Kelly and work closely with Deputy Chief of Staff for Operations Joe Hagin.”

“Chris is widely respected across the administration and is highly qualified to oversee and coordinate our policy process,” said Sanders in a statement.

“We look forward to having him in this new role.”

“Liddell, who joined the administration during the transition, has managed its efforts to modernize the government’s information technology systems and helped decrease the number of government regulations,” reports the article.

He was also involved with the White House Office of American Innovation and tasked with advising Trump “on policies and plans that improve government operations and services, improve the quality of life for Americans now and in the future, and spur job creation.”

NZEDGE previously reported on Liddell’s January 2017 appointment as Assistant to the President and Director of Strategic Initiatives for the White. He is a graduate of Auckland and Oxford universities, and attended Mt Albert Grammar. Liddell was founding chairman of New Zealand’s NEXT Foundation focused on long term initiatives in education and the environment.